Windows 11 – Everything you need to know about it 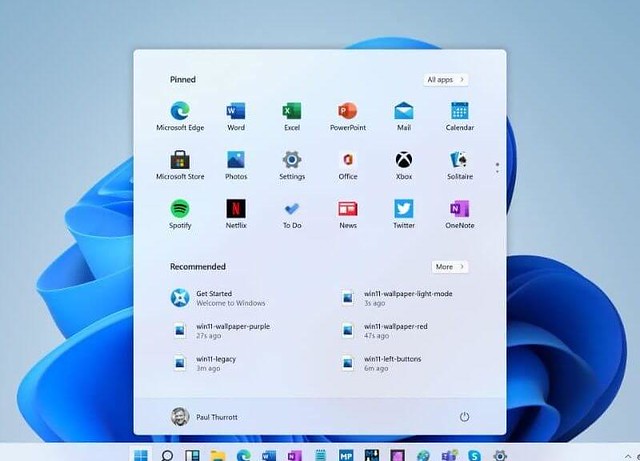 Windows 11 won’t be an exact copy of Windows 10 or renamed or renumbered. Let us see all the support services and special compatibilities that a Company should be aware of while considering an upgrade.

For a time, both Windows 10 and 11 will be in play. “As you make the move to Windows 11, we will continue to support you as you use Windows 10,” said Wangui McKelvey, general manager with the Microsoft 365 team.”Windows 10 and Windows 11 are designed to coexist,” Microsoft said Thursday in its opening documentation on Windows 11.

Windows 11 will come only in a 64-bit edition, unlike the previous version, which has been available in both 32- and 64-bit versions.

32-bit applications will continue to run and work on the new version, but devices with a 32-bit processor will not be able to install the operating system.

Customers running previous versions under a legal license can move to Windows 11 free of charge. As far as Microsoft’s concerned, Windows 11 is simply another feature upgrade for Windows 10. “Microsoft 365 licenses that include Windows 10 licenses will permit you to run Windows 11 on supported devices,” Microsoft said on its support site. “If you have a volume license, it will equally cover Windows 11 and Windows 10 devices before and after the upgrade.“