Euro 2020 prize money : How much will the winner earn 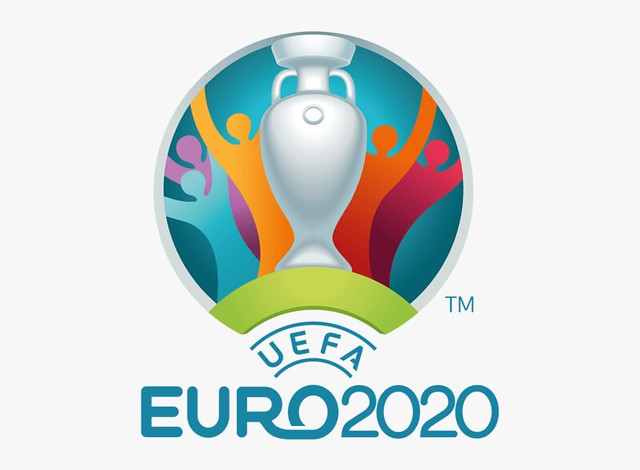 UEFA have significantly increased the financial rewards on offer for success at this summer’s showpiece event.

All 24 teams competing will scoop a €9.25m tournament participation fee. There is €2m on offer to each of the sides who manage to progress from their groups. Also read Benefits of using a credit card

As an added incentive in the early stages of the tournament, teams were able to bank €1.5m for each group stage victory. There is €750,000 on offer for securing a draw in the group stage.

As you would expect, progress in the competition comes with significant rewards.

Teams who reached the quarter-finals are set to have earned €3.25m in prize money while a further €5m is given to each of the four countries who reached the semi-finals: Italy, Spain, England and Denmark.

As for the final itself, the runner-up will add €7m to their total prize pot while the eventual champions take home €10m for lifting the trophy.

It means that, if the champions have also won all three of their group matches, the total prize money they earn will amount to €34m (around £29.2m), compared with a maximum of €27m in 2016.