Does the President need a better tax advisor? 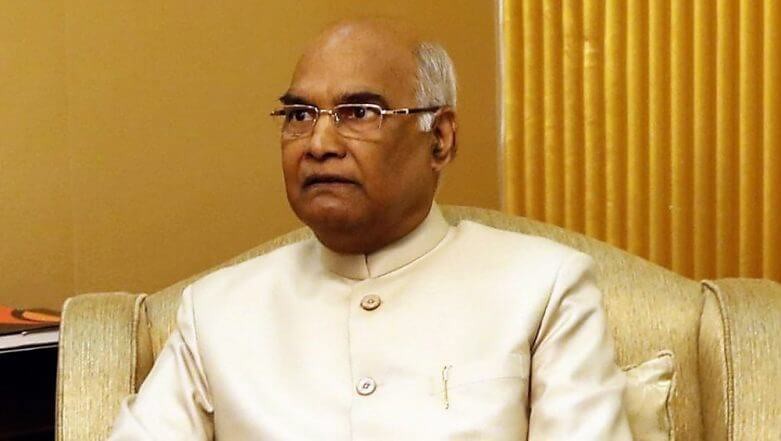 My salary is Rs 5 lakh per month but I pay Rs 2.75 lakh in taxes: President Ram Nath Kovind

President Ram Nath Kovind recently revealed his salary on his visit to his home town in Uttar Pradesh.

“I pay taxes too,” the President said as he remarked that people earned more than what he could save after making tax payments. “Sometimes in anger if say a train is not stopping at a particular railway station, we stop it forcibly we even set it on fire. If a train is set on fire who loses? People say it is government property. It is the taxpayer’s money. I am mentioning this because everyone knows…there is nothing wrong…the President is the country’s highest paid employee but he also pays tax. I pay ₹ 3 lakh as tax each month. Everyone says I get ₹ 5 lakh a month, but it is taxed too,” Kovind said. Also check out Finance Minister Nirmala Sitharaman announces economic reforms

What does the law say about the salary of the President?

Twitterati have come out strongly condemning these words. Some have chosen to have fun at the President’s expense and some have accused him of lying. Have a look at some of the best responses from Twitter to this statement

Seeking justice for the President

We can only conclude that the President needs a better tax and financial advisor.