Why is privatization of banks bad? 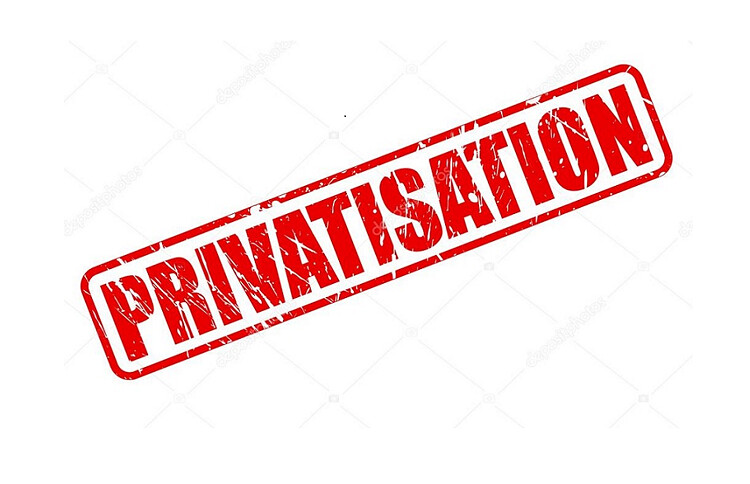 Very simply put, privatization is the process by which ownership of a property or business is transferred from the government to the private sector.

Why go for privatization of banks?

Governments opt to go for privatization mainly due to the following reasons:

The dangers in privatization of banks

Privatization of banks will lead to increased service charges, as the banks will be under pressure of showing profitability. Higher service charges would take banking out of the reach of the common. This seems counter-productive at a time when the government is aiming for “Digital India”.

“Service Charges will be increased and customers who are able to bear those charges only will be serviced. This will take banking beyond the reach of the common man which was the primary objective of nationalization.” – All India Nationalised Banks Officers Federation

Once banks have been privatized several employees would lose their job security. Several processes would be automated in search of efficiency. Experienced and more expensive staff will be replaced with freshers who would come at a fraction of the cost. This will lead to higher rates of unemployment, and will result in the country’s bright minds looking elsewhere for opportunities. This will have a domino effect on the economy and the country as a whole.

Public sector banks are present in every nook and corner of the country. Once privatization of banks takes place, several of these branches would be shut down in favor of more profitable branches. This would make banking a privilege only for the urban areas and would in turn increase the prevalence of the black economy.

Privatization of banks is not the only solution to fix all problems. Improving efficiency of public banks can be improved and they could turn out to be a money-churning machine for the government. Public sector banks are a very important vehicle to implement government policies and reforms.