What is IOT? Which stocks can help generate wealth? 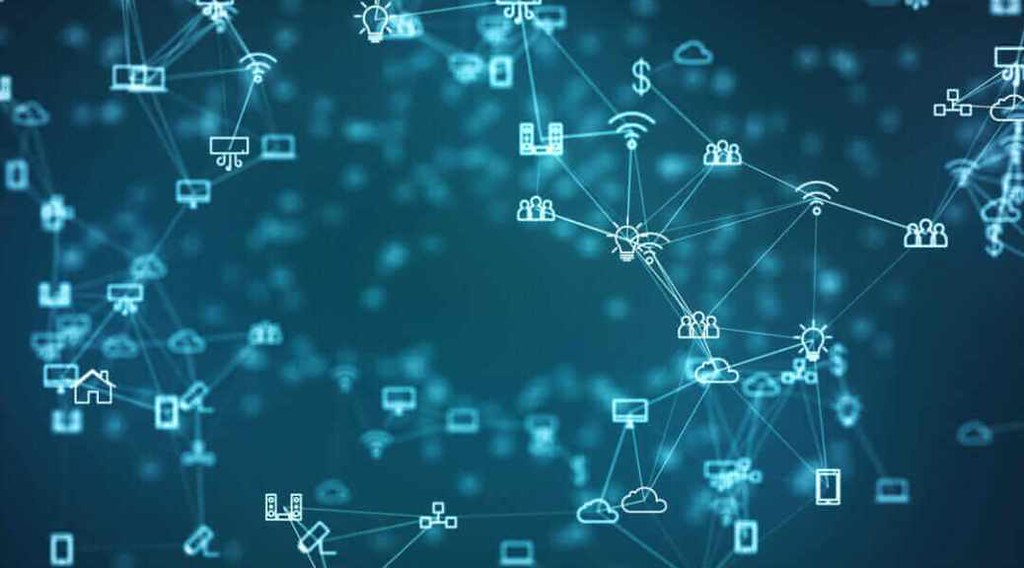 Internet of Things (IoT) describes the network of physical objects—a.k.a. “things“—that are embedded with sensors, software, and other technologies for the purpose of connecting and exchanging data with other devices and systems over the Internet.

How big is IoT?

The IoT market is massive and constantly growing at a very rapid pace. In 2019 the market was worth $465 billion, and is projected to grow to a massive $1.5 trillion by 2030. Services, software, cloud, and apps including connectivity, will account for almost 66 percent of spending on IoT. The remaining will account for hardware, in the form of dedicated IoT devices, modules, and gateways.

The IoT revolution is the next big revolution coming up. It could be as transformational as the industrial revolution or even more. A research by McKinsey and Gartner.com finds that the number of businesses using IoT has increased from 13% in 2014 to about 25% today. Similarly the number of IoT connected devices is expected to rise to 43 billion by 2023, almost three times the number it was in 2018.

The below short video shows us how IoT can help make our life simpler, and provide valuable insights to companies and make them more profitable.

Which are the stocks to watch out for?

Infosys (CMP : ₹1,574 NSE) Infosys has a revenue in excess of $14 billion. The share has grown by more than 100% from ₹731 over the past 1 year. The share will continue to grow in leaps and bounds as IoT becomes more prevalent. Infosys has a separate wing that focuses on Internet of Things solutions that make you “smarter, better, faster“. Infosys has tied up with giants such as Microsoft, ABB and Qualcomm to further this project. Also read Why Bitcoin might fail sooner or later

HCL Technologies (CMP : ₹993 NSE) HCL has a revenue of over $11 billion. The share has grown by almost 80% over the past 1 year. HCL focuses more on asset tracking, remote assistance maintenance, predictive maintenance and remote service platform. HCL has partnered with Vodafone, Amazon Web Services, Intel and Cisco among others.

Bosch (CMP : ₹15,070 NSE) Bosch is a Fortune 500 company. The share has grown by almost 40% over the past 1 year. Bosch focuses more on the hardware side of IoT. Their device catalog boasts products such as the 360 indoor camera, coffee machines, dishwashers, cleaning robots and many more.

Moschip Technologies (CMP : ₹32.70 NSE) Moschip share grown by more than 90% over the past 1 year. Moschip focuses on semiconductor and system design company that focuses on IoT. They focus on smart street lighting, asset monitoring solutions, medical wearable and utilities.