Learn how an IPO allotment is done 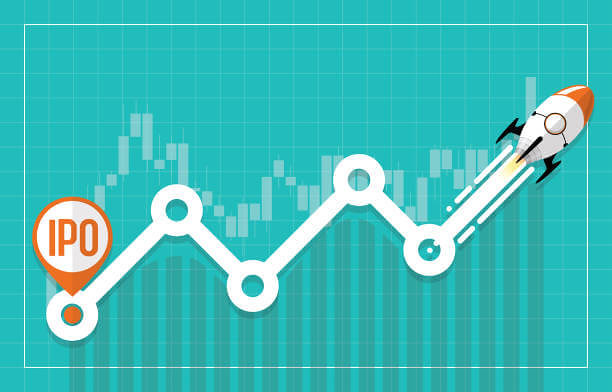 Initial Public Offering (IPO) is a process by which a privately held company makes it’s shares and ownership available to the general public. The IPO is usually underwritten by one or more investment bankers, who do the needful to list the shares on the stock exchanges. Let us look at how an IPO allotment is done.

How is IPO allotment done?

Once a company files its Red Herring Prospectus with the regulatory body, the bids from the public for the IPO are registered. A bid can be accepted or rejected for multiple reasons, which we will look at shortly.

The three scenarios in an IPO subscription are:

In the first two instances mentioned above, every applicant gets allotted as per his application

Instances where the over subscription is small, such as Kalyan Jewellers and IRFC, the minimum lot will be distributed across all eligible applicants. The remaining shares will be assigned proportionally to the investors who have bid for more than one lot.

Instances where the over subscription is large, such as Shyam Metalics and Indigo Paints, where an applicant cannot be allotted even one lot, then the allotment takes place via lucky draw. The lucky draw will be computerized. There will not be any bias or partiality on this. Hence, in very large over subscriptions there could be some names not drawn in the lottery.

Reasons for shares not being allotted

There are two reasons why you may not have been allotted shares in an IPO:

Hope now one can understand how IPO allotment is done. You can see list of upcoming IPOs here.